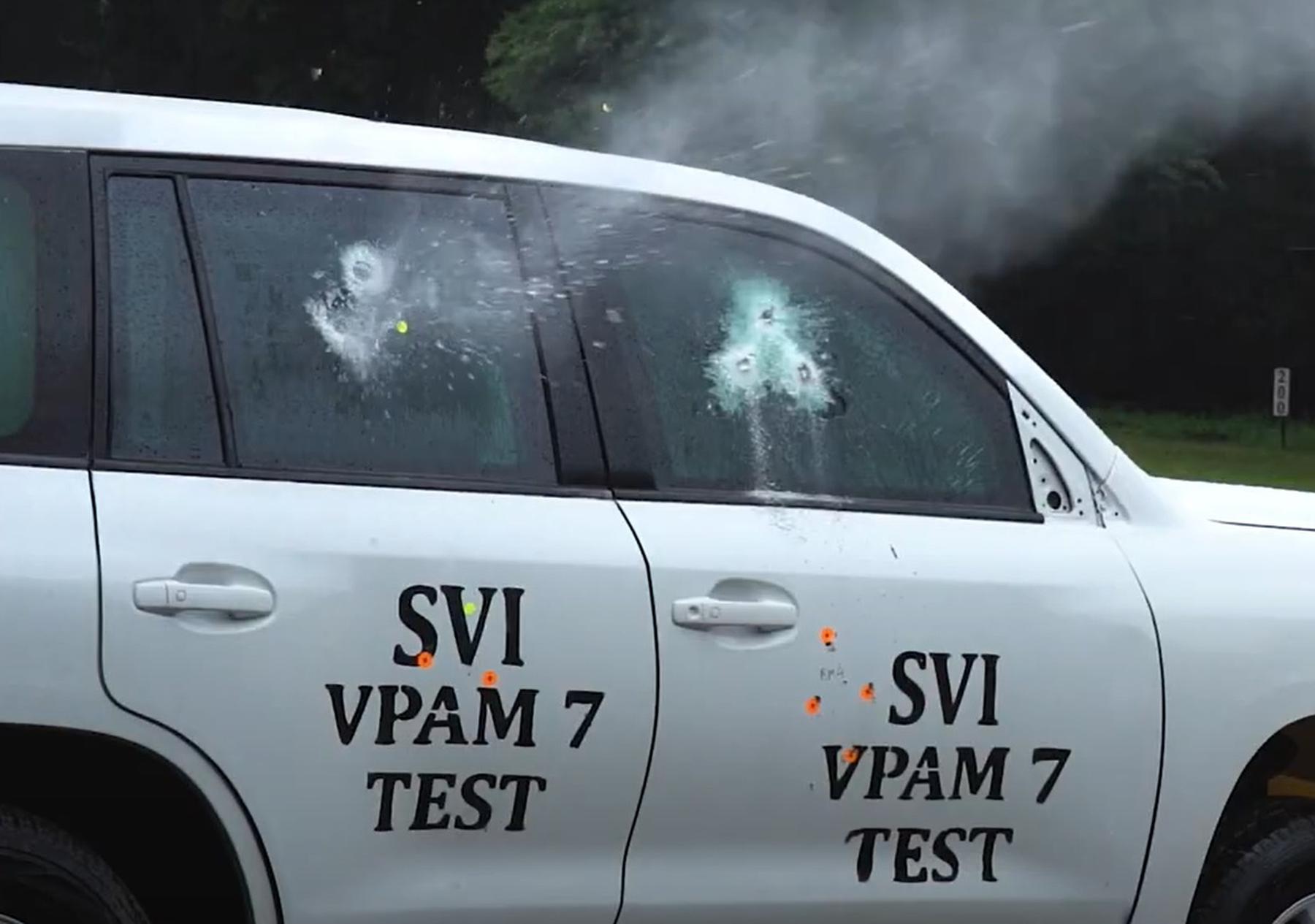 After a meticulous development process, SVI Engineering, leading specialist manufacturer of armoured products, has completed its first Toyota Land Cruiser 300 armoured to level B6, the highest grade of civilian protection allowed without a special permit. 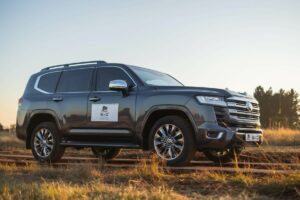 The discreetly armoured Land Cruiser 300 is ready for delivery, with its new owner set to enjoy full protection against assault rifles (including AK47, R5 and R1). SVI’s team of engineers took the opportunity to make a series of improvements over the company’s already first-rate Land Cruiser 200 armouring package, drawing on the results of a specially commissioned VPAM 7 test that helped identify potential weak points and ultimately eliminate even the narrowest of ballistic gaps. 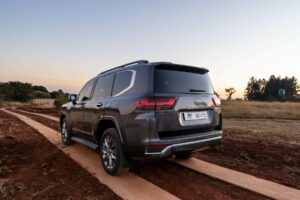 The lessons learned from this independent evaluation were implemented on the latest Land Cruiser 300 package, resulting in what SVI believes is a class-leading solution benefiting from the extensive use of custom-fabricated armoured steel plates, composite materials and 38 mm ballistic glass. Like the Land Cruiser 200 version, the 360-degree B6 armouring package for the Land Cruiser 300 includes a rear bulkhead sited behind the second row, saving on both cost and mass. However, in this case the bulkhead has been moved further towards the rear of the vehicle, freeing up space to store valuables behind the rear bench as well as affording occupants the option of reclining at a greater angle. Furthermore, SVI has added a clever escape hatch to the bulkhead. 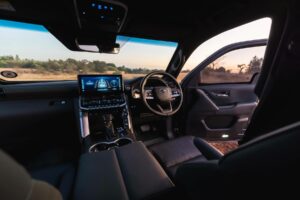 In addition, the driver and front passenger windows can now lower slightly further, while all of the SUV’s driver assistance safety systems – including those relying on sensors mounted behind the windscreen – remain fully operational. Finally, in order to manage the additional mass of the comprehensive array of armouring components (which total around 750 kg), the body-on-frame SUV’s suspension has been suitably upgraded.

Fitting our bespoke B6 armouring package to the Land Cruiser 300 – whether clients opt for the twin-turbo 3.5-litre V6 petrol model or the 3.3-litre V6 turbodiesel version – results in the perfect bullet-resistant vehicle for high-profile individuals seeking the ultimate protection. With the next units already moving swiftly along our production line, the B6-armoured Land Cruiser 300 looks poised to become just as popular as its predecessor, if not more. 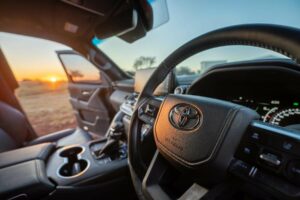 The 360-degree B6 armouring solution for the Land Cruiser 300 is priced from R981 823 (excluding VAT), while the list of options includes items such as B6 roof armour, B6 floor armour and heavy-duty runflat rings. The build time is set at four months. 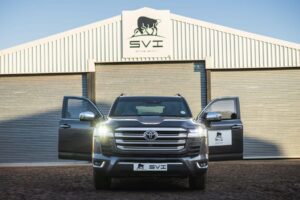 Jaco de Kock, CEO of SVI, says the new package has a key role to play in the company’s broader range of products.

“The newly developed Land Cruiser 300 protection package is a very important part of the SVI product range. This product will also be manufactured in the SVI Saudi Industries facility to ensure access to left-hand-drive markets around the world,” said De Kock.