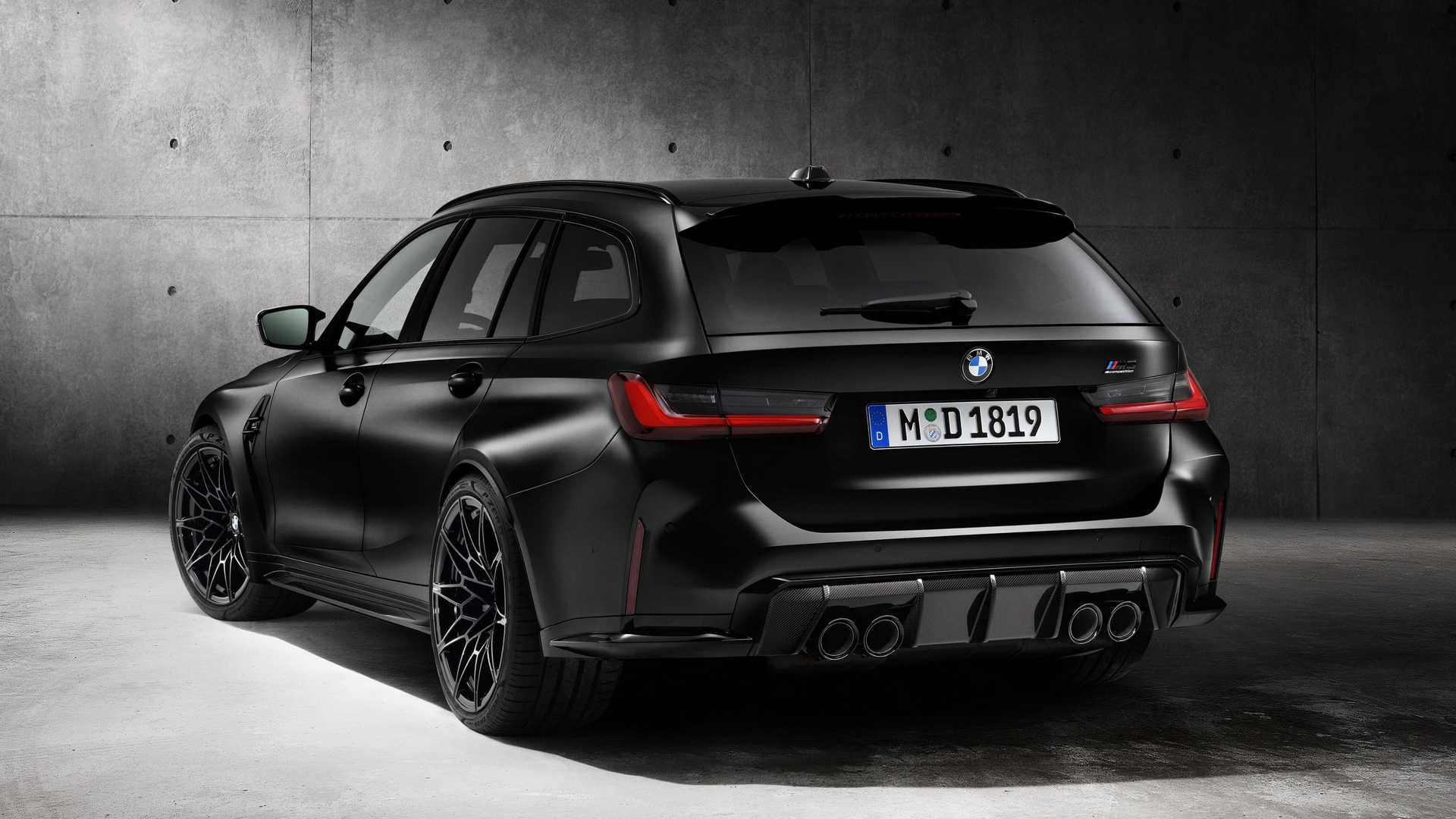 Twitter
Author: Aphiwe Lungelo Nzimande
It is no secret that BMW’s M division has been incredibly busy this year with production of new various offerings to choose from since it’s their 50th anniversary and now they have produced the long-awaited, first ever, BMW M3 touring. Its the second production spec M Touring since their introduction of the E61 M5 touring. 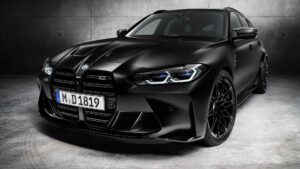 The most notable outside design accents of the M3 Touring has to be those famed kidneys grilles, more flared, aggressive wider arches, a whole carbon fibre roof, M-sport side skirting, 19 inch alloys at the front and 20 inches at the rear wheels. At the rear, you’re still afforded those huge quad tailpipes, a carbon fibre diffuser, a spoiler and lastly the car is smitten with the 50th anniversary special logo. 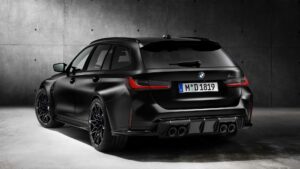 Inside the cabin it is business as usual in an M specific way of course, the M3 Touring however does acquire the I-drive 8 from the IX models which comes standard with Andriod auto and Apple Carplay, the double-pannel screens which suggests that the touring is based on the BMW 3 series LCI. 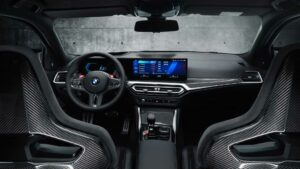 There is the option of Carbon fibre seats up front which would make life a breeze for track days with the family. 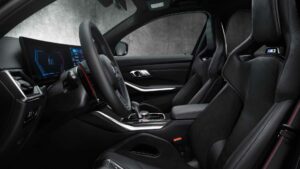 Speaking of family, there is ample space at the back for the family to fit in quite nicely. This means 3 people can comfortably seat at the back with ventilation controls. 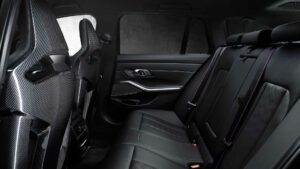 For the first time ever in a production spec M3, there is more than enough luggage space to fit the family dog on the track day trip. Seats can fold flat for additional space should you need to move some furniture in a hurry. 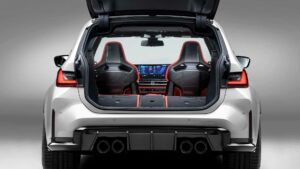 Under the bonnet sits the same straight-six powerplant that is of course accompanied by a brace of turbo chargers. This meaty combination as we know is good for pumping an output of 375kW/650Nm with the help of an eight-speed M Steptronic transmission. They say it accelerates from 0 – 100km/h in 3.6 seconds and 0 – 200km/h in 12.9 seconds. With M Driver’s package, the maximum speed is increased from 250km/h to 280km/h. 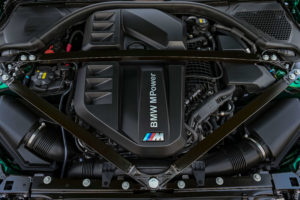 Motoring enthusiasts will however have their bubbles burst unfortunately to the news of the M3 Touring not having a manual transmission alternative. The Touring will only be available in X-drive like the M4/M3 Sedan Competition models. 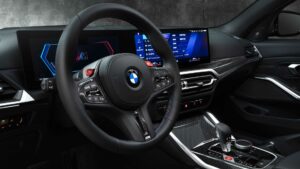 This BMW M3 Touring is not confirmed for Mzansi yet, but we have our fingers crossed it soon washes up on our shores.
0