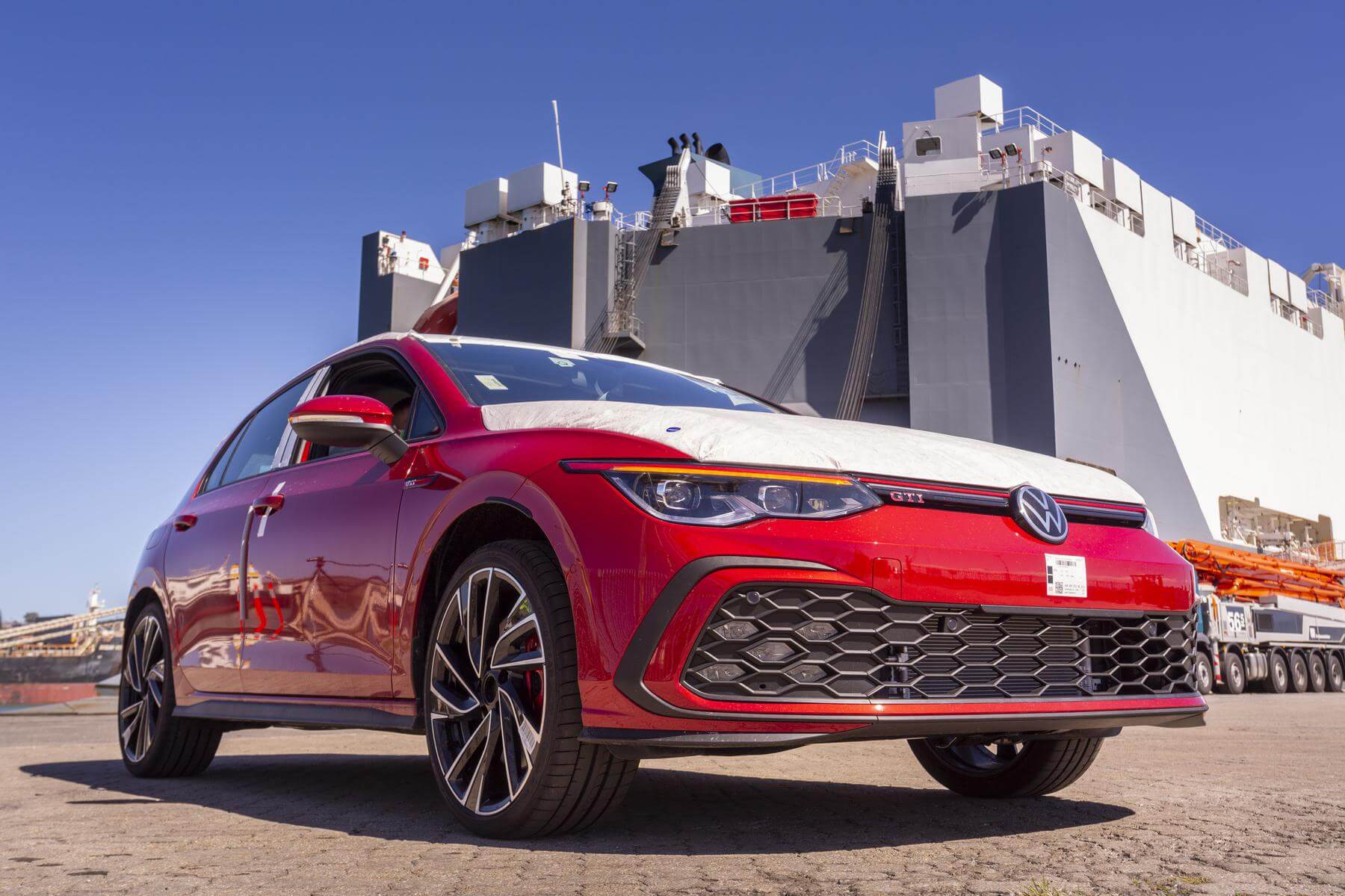 Ever heard of the term bitter sweet, well that’s what the Golf 8 GTI is doing to us in Mzansi 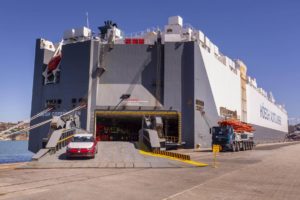 VW Mzansi has finally confirmed that the Golf 8 GTI will be launched in South Africa from the third quarter of 2021 instead of this month as originally planned. This is due to shortage of electronic parts, something which has affected almost all global manufacturers.

“The Volkswagen Group has been impacted by the global shortage of the semiconductor chips and all vehicles built on the MQB platform have been affected. For this reason, the launch of the Golf 8 GTI in South Africa will now move to the third quarter,” said Steffen Knapp, Head of the Volkswagen Passenger Car Brand. 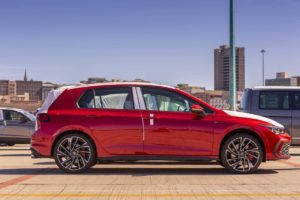 “We are working closely with our German counterparts to ensure that we get as many Golf 8 GTI units for the local market as possible. A few Golf 8 GTI units started arriving in the country from mid-April. These units will be stockpiled until we have enough vehicles for the launch at the beginning of the third quarter,” added Knapp.

Volkswagen’s launch plans for the Golf 8 GTI include a digital South African premiere and countrywide customer events which will allow enthusiasts to be among the first to experience the new Golf GTI. 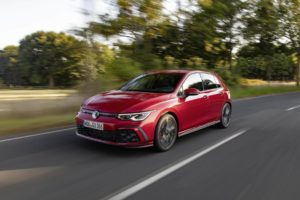 The Golf 8 GTI is Volkswagen’s highly anticipated vehicle launch this year. South Africa is one of the biggest Golf GTI markets outside of Europe. The Golf 7 GTI sold over 14 000 units since its launch in South Africa in July 2013. The Golf was also the best-selling model range in the A Hatch segment in South Africa last year with a 29.1% segment share. 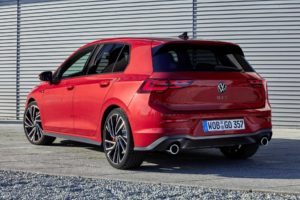 Customers who want to be kept informed on launch plans can visit the Volkswagen website: New golf GTI KMI (vw.co.za)