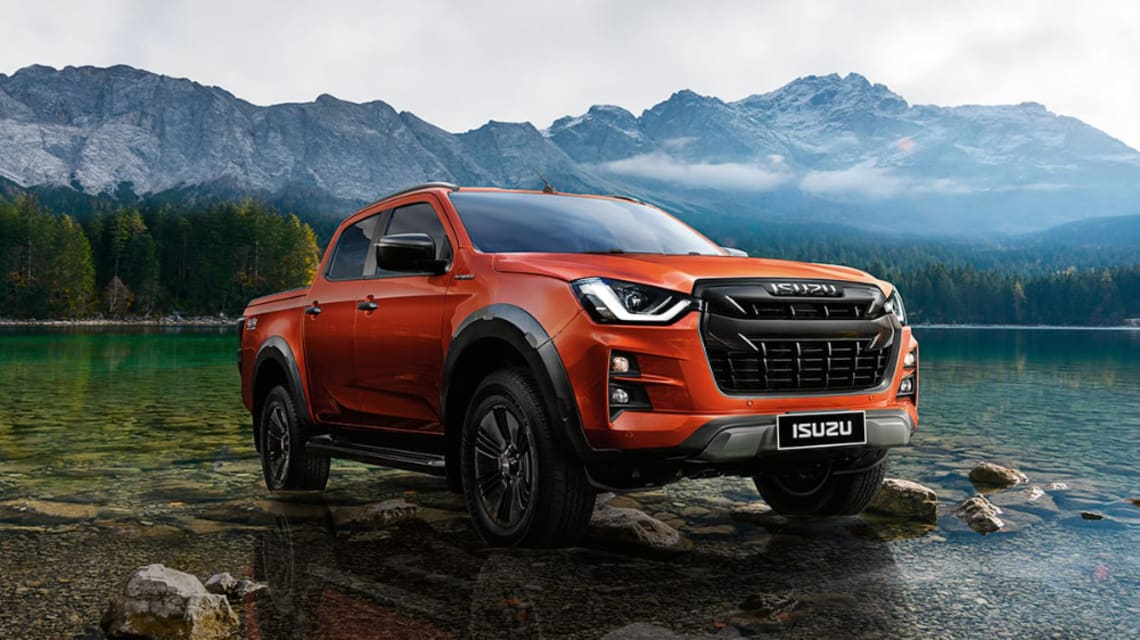 At a time when the Mzansi economy is in desperate need of growth, Isuzu Mzansi has shown a much needed committmemt to the local economy by investing R1.2 billion in the production of the next generation D-Max. Upgrades and modifications to the Isuzu Motors South Africa (IMSAf) production plant in Port Elizabeth are currently underway, gearing up for the production of the seventh generation Isuzu D-MAX bakkie. 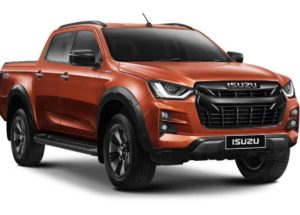 Late last year Isuzu Motors Limited of Japan confirmed that the company would be investing R1.2 billion in the next generation bakkie programme in South Africa. The new D-Max which sees the most radical design and technology change from the Japanes manufacturer, will be introduced in Mzansi in 2021, something that will definitely make an already competitive bakkie market become even more competitive. 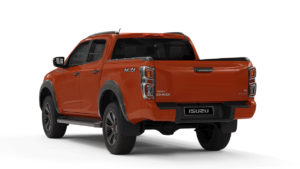 According to Dominic Rimmer, IMSAf Senior Vice President Technical Operations, new programmes of this nature and magnitude have complex requirements, which require the localisation of a diverse set of components and systems, the local sourcing of supplier and in-house tooling and equipment and manufacturing facility modifications. “Our project launch team is working at an accelerated pace, and we anticipate that we will be ready to roll the first units off the production line during the second half of 2021,” said Rimmer.

He added that extensive testing and development will be carried out. “Our bakkies are locally engineered to meet the requirements of local and Sub-Saharan Africa markets, thus ensuring that our products maintain high quality standards, while retaining theirreputation for reliability, capability and durability,” said Rimmer. 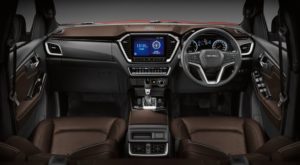 The new Isuzu D-MAX will be the seventh generation bakkie to come off the South African production line. The all new bakkie will benefit from bold styling as well as powertrain changes and significant improvements in overall refinement to cater for the diverse customer needs in this important segment.

South Africa will initially serve as the main market for the next generation bakkies, but with growing volumes expected to be generated from the company’s Sub-Saharan Africa growth strategy.