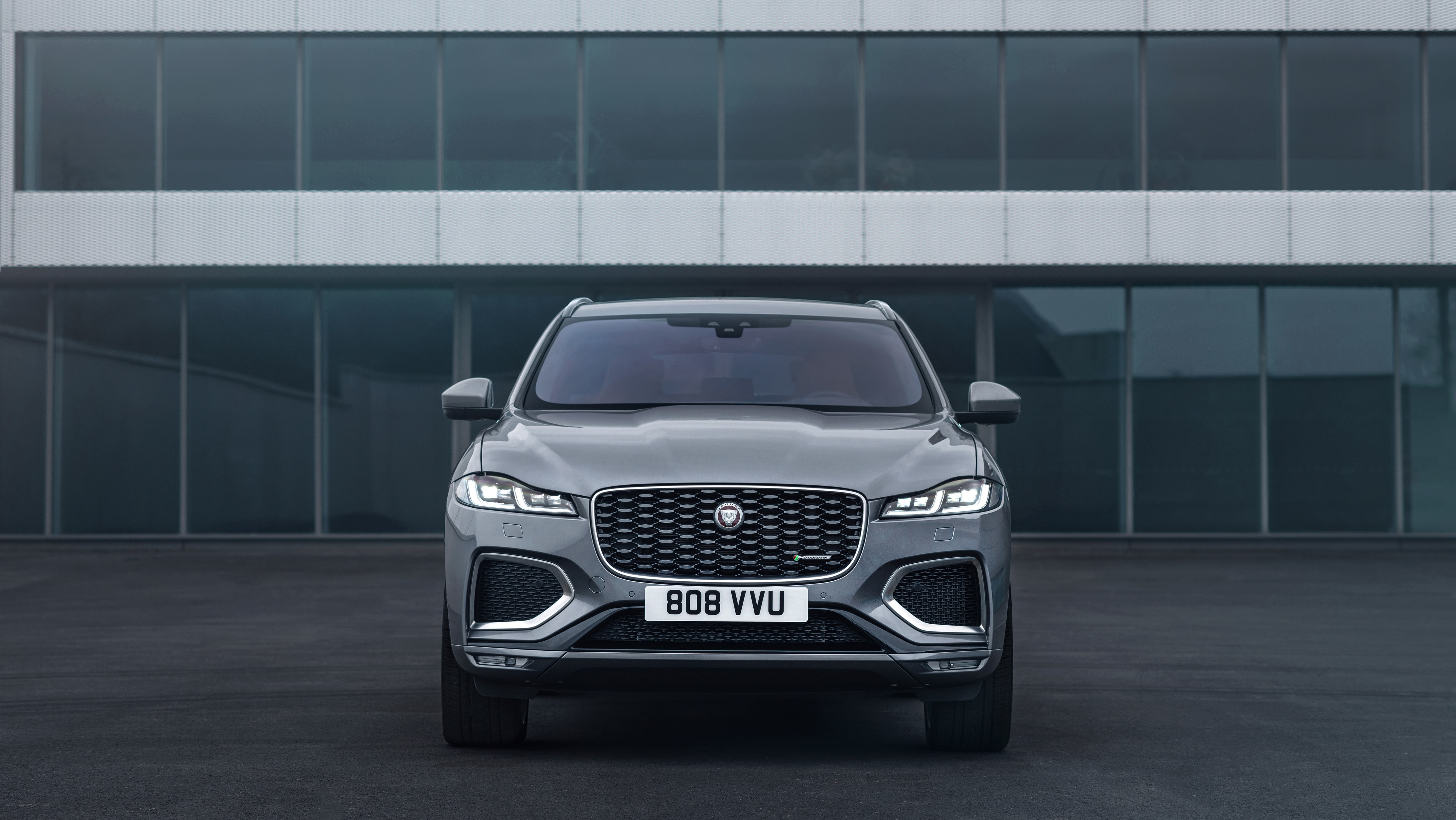 Jaguar has lifted the wraps from its award-wining F-PACE performance SUV, which gains notable updates for the year 2021. 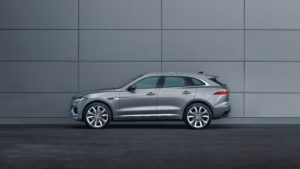 Exterior updates come in the form of a revised front end which benefits from a sculpted bonnet with a wider power bulge, an enlarged grille, restyled side vents and new LED daytime lights. The rear benefits from new slimline lights with Jaguar’s double chicane graphic, new bumper design and a new tailgate. 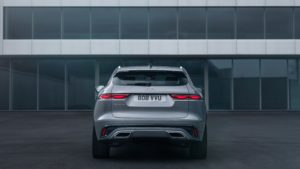 Jaguar has also confirmed the R-Dynamic specification to feature a series of distinct design elements for a more performance-focused look, while all models are available with an additional Black Exterior Pack that features bespoke elements finished in Gloss Black. 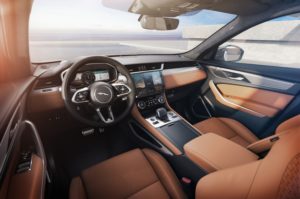 Major changes have been afforded to the interior design that now features a new centre console that sweeps up to the instrument panel and incorporates a wireless charger and improved console stowage with the 11.4-inch curved-glass HD touchscreen which controls the new Pivi Pro infotainment system completing the new dash look. Also available is a new Drive selector, new seats with wider cushioning and massage functions, new door casings, featuring a new 360-degree grab handle, while the electric window switches have been moved down from the top of the door roll, putting them within easier reach of occupants.

Underneath the bonnet is a Mzansi confirmed selection of powertrains that include two diesel and two petrol variants. Diesel powered units include an entry-level 147kW/ 2.0litre 4-potter turbodiesel that drives all 4-wheels via a standard 8-speed auto transmission. Next in line is a 221kW/700Nm 3.0litre 6-banger turbodiesel that also sends drive to all 4-wheels via the same 8-speed auto transmission, allowing for the 0-100km/h jolt to be completed in 6.4seconds. Petrol variants include a 184kW2.0litre 4-potter turbo that delivers a 0-100km/h sprint in 7.0seconds whilst the range topping 297kW/640Nm PHEV 2.0litre 4-potter gains an additional 76kW from its electric motor, allowing for a 0-100km/h sprint to be completed in 5.3seconds. Both models feature an all-wheel drive system that drives via standard 8-speed auto transmission.

Customers can choose from S, SE R-DYNAMIC and HSE R-DYNAMIC trim levels. Also optional on all models is the Black Exterior Pack. The new Jaguar F-PACE is scheduled for Mzansi launch early 2021 and pricing will be announced closer to the time.