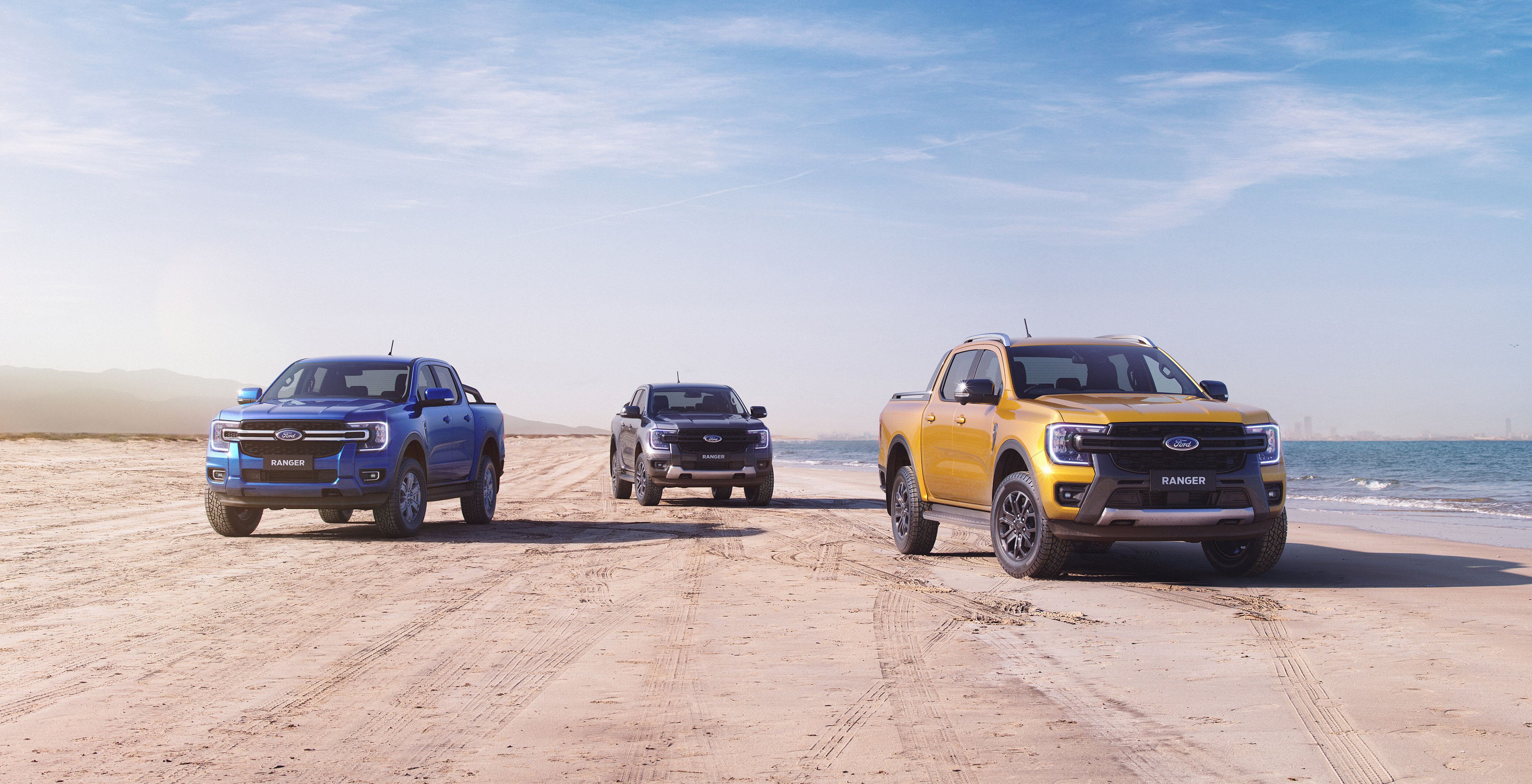 The recent unveil of the New Ford Ranger  and Everest revealed dynamic designs with class leading tech and quality. Now we also have the power figures. 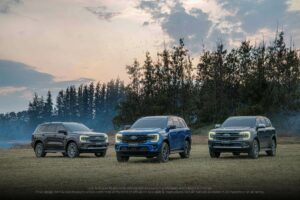 The recent reveal of the New Ford Ranger Raptor showed that Ford was serious about dominating the power and performance bakkie segment. The Raptor got special attention from Ford Performance as they dropped a new twin-turbo 3.0-litre EcoBoost V6 producing 292kW and 583Nm tuned in house into the upcoming model. Many people were left wondering what the other Ranger models, especially the Wildtrack will get. 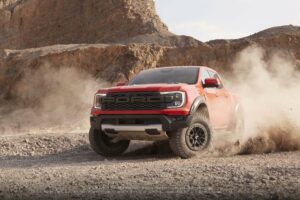 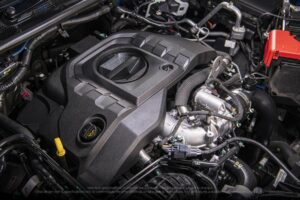 In addition to the 3.0-litre V6 turbodiesel engine, the next-gen Ranger will continue to offer the choice of the proven Single-Turbo and the Bi-Turbo 2.0 inline four-cylinder diesels. The Single Turbo comes in two different performance levels, offering 110kW and 350Nm, and 125kW and 405Nm. Ford’s proven 2.0-litre Bi-Turbo makes 155kW and 500Nm and will continue to be available in Everest as well. This engine boasts a clever bypass system that determines the optimum operating mode, meaning the turbochargers can operate in series (at lower engine speeds for enhanced torque and responsiveness) or the smaller turbo can be bypassed allowing the larger turbocharger to deliver high power. 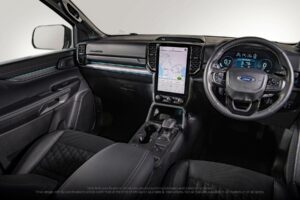 Transmission choices include a 10-speed auto that also sees service in the Ford F-150 and F-150 Raptor and has notched up more than six million kilometres of testing, including more than 3,900km of sanctioned off-road racing, including at the Baja 1000. This transmission will be available on the 3.0-litre V6 and 2.0-litre Bi-Turbo engines, across Ranger and Everest. The current six-speed automatic transmission available on Ranger will continue along with the introduction of a new five- and six-speed manual transmission for Single Turbo diesel variants. The new manual transmission was four years in development across four continents and boasts a new gear set for smoother shifts. 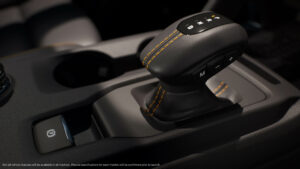 Ford is offering two four-wheel drive systems for next-gen Ranger. The base four-wheel drive is a ‘part-time’ system with a two-speed electronic shift-on-the-fly transfer case offering 2H, 4H and 4L as modes of operation. Next-gen Ranger is also available with an on-demand four-wheel drive system (2H, 4A, 4H, and 4L) which allows Ranger to be driven in four-wheel drive on high-traction surfaces via its 4A (automatic) mode. When selected, the system continuously distributes power between the front and rear axles for optimum performance in all on-road conditions. Next-gen Ranger continues to be offered with an electronic rear differential lock which can be activated via the SYNC® screen. A differential lock allows both wheels on a specific axle to turn at the same speed providing additional traction when you’re off-roading.

The New Ranger and Everest are definitely coming to Mzansi with local spec confirmed closer to launch in 2022.