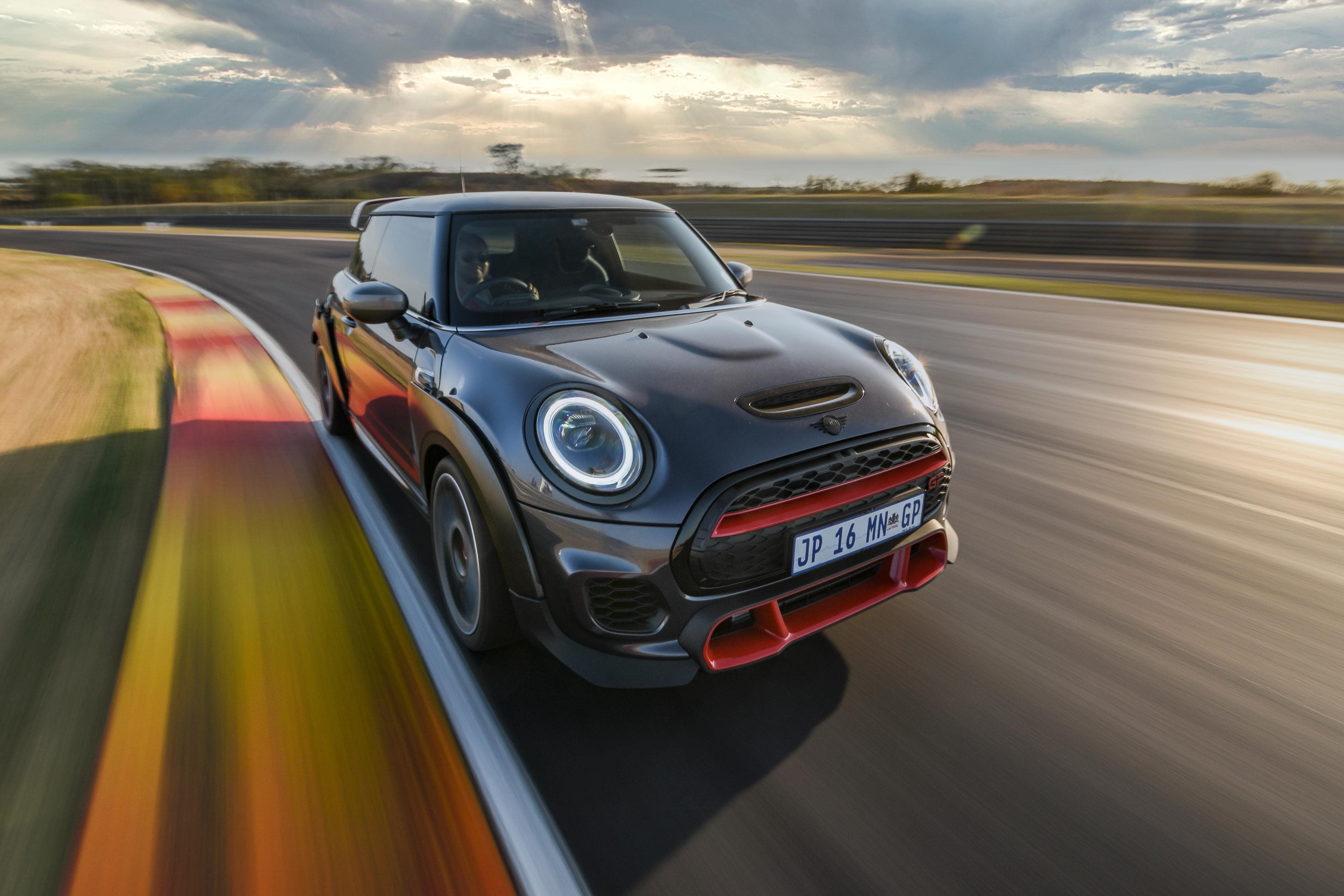 MINI has confirmed the long awaited and most potent MINI variant for Mzansi – meet the all new MINI John Cooper Works GP Monika! Design cues that higlight its fiesty GP character include large front and rear aprons, a roof spoiler and the extensive use of lightweight materials for optimised weight reduction, which goes hand in hand with relevant drive and suspension technology to create the ultimate weapon for the streets. 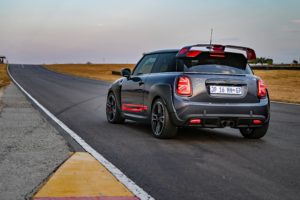 Performance is at the centre of the new MINI JCW GP, with its 225kW/450Nm 2.0litre 4-cylinder TwinPower turbo powertrain delivering the 0-100km/h sprint in just 5.1sec before climbing onto a top speed of 265km/h. These figures have allowed the new JCW GP to be dubbed ‘the most powerful road legal MINI to date’ – how’s that for a MINI! 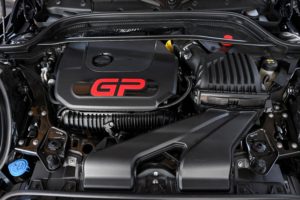 With only 3000 units set to hit global showrooms and 38 of them being confirmed as sold, the MINI JCW GP has been confirmed to be developed for performance junkies and those who felt that MINI could give a bit more from the old MINI GP model. Only this time, it is the quickest hand to the checkbook for those who salivate to such a gem. 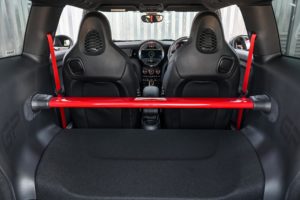 Pricing has not yet been officially confirmed. Stay tuned.