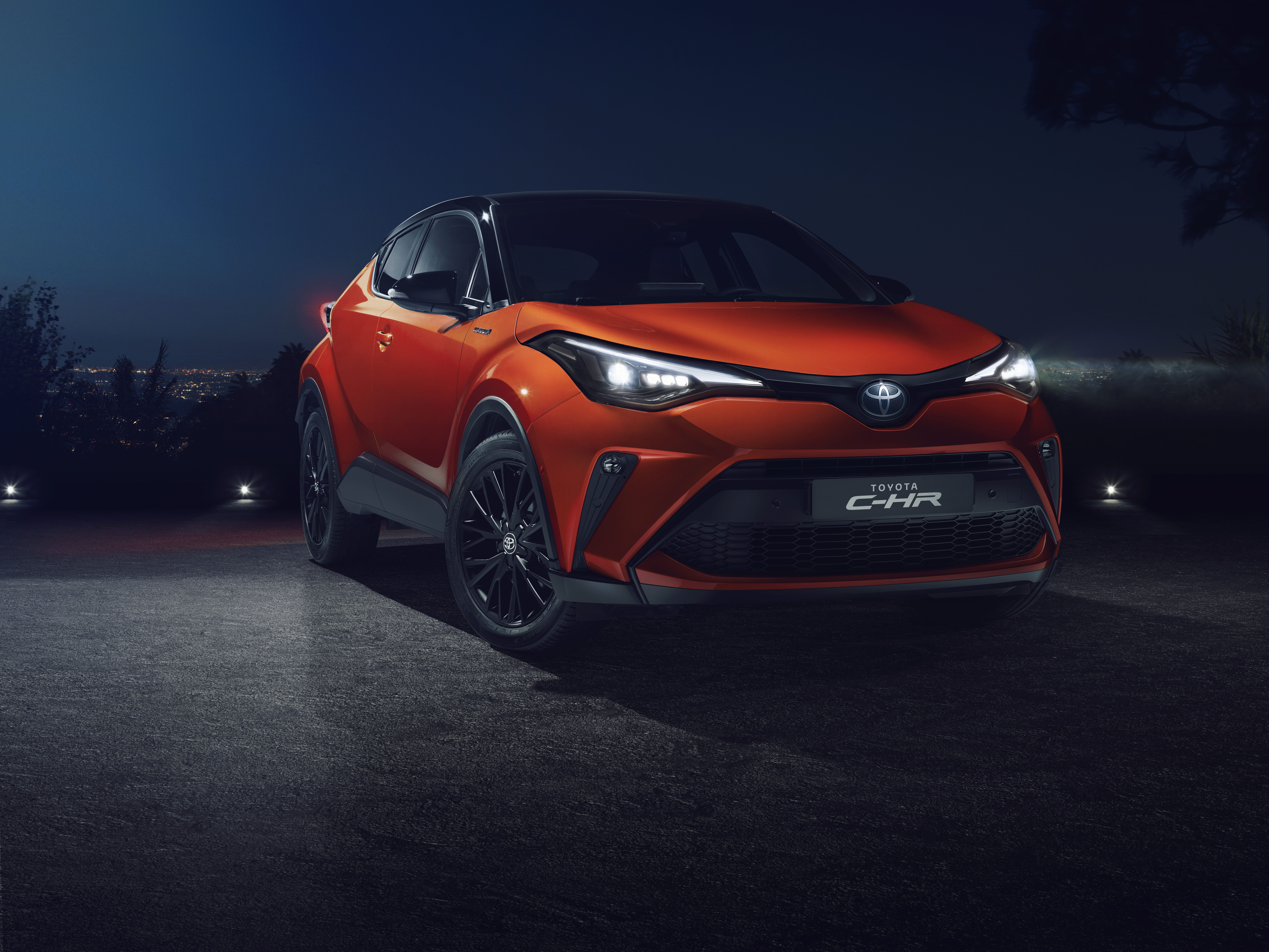 Mzansi’s well-received Toyota C-HR has reached its lifespan and with that, Toyota has unveiled the facelift model, which also spots a range of hybrid powertrains and new convenience systems whilst maintaining its rather odd design language. 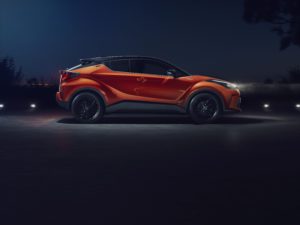 On the outside, both front and rear have received detailed attention, which includes a painted lower lip, head- and tail-lights have been upgraded to LEDs, with new combi lamps connected by a gloss black spoiler at the rear completing the rather sophisticated look. 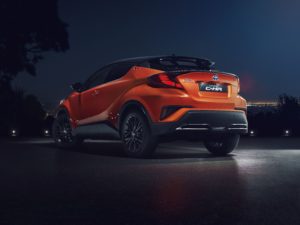 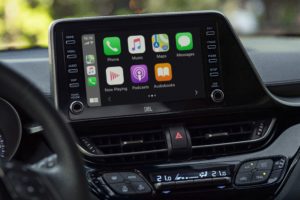 European models have been confirmed to feature new hybrid powertrain that includes a 137kW 2.0litre hybrid model joining the current 91kW 1.8litre hybrid. It is however unlikely that these hybrid will see any light of day in Mzansi due to infrastructure limitations. However, the current 85kW/185Nm 1.2litre 4-cylinder turbocharged engine should remain unchanged in Mzansi.

All variants also feature an upgraded NVH pack to further reduce cabin noise. More details are yet to be confirmed. Stay tuned.