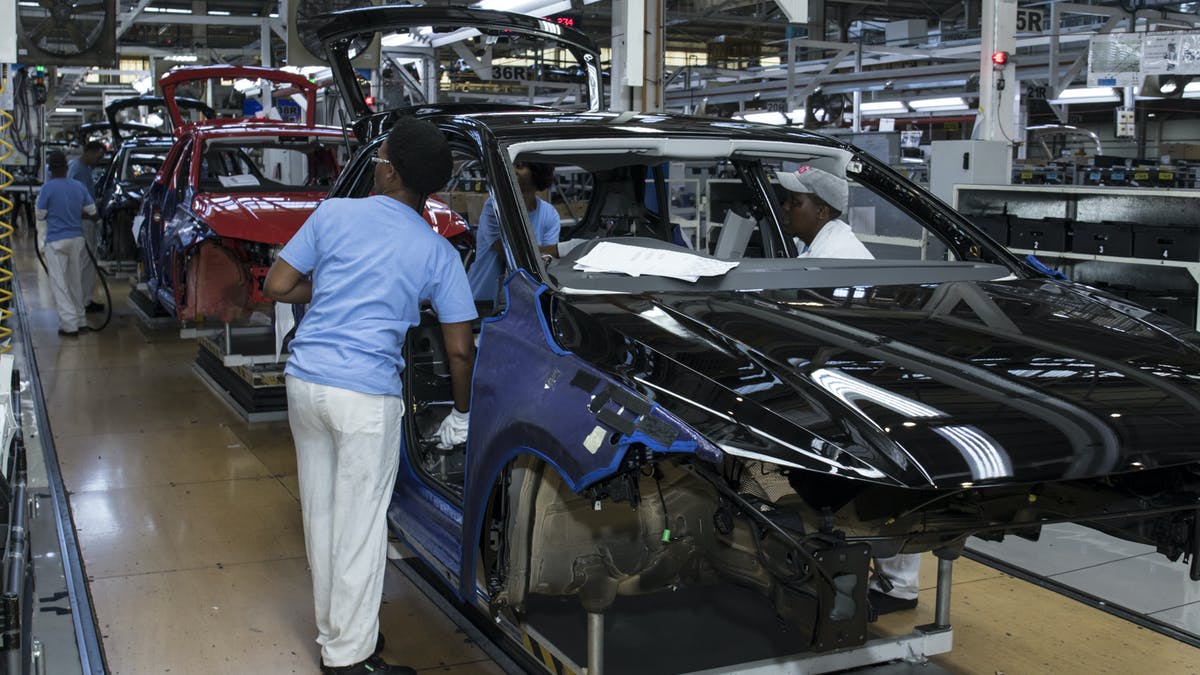 Job opportunities in the automotive sector

Statistics South Africa reported in 2021 an unemployment rate of 32.55 which is the highest it’s ever been in recent times. This equates to 7.2 million people who are unemployed in Mzansi and this is most relevant when one looks at the youth unemployment which stands at 63.2% for the 15 to 24 years and a 41.2% for the 25 to 34 years. Blacks are amongst the highest affected on the unemployment side with black woman being most affected as well. Such numbers are grim but one needs to also look at the opportunities which the youth need to look at when studying to put them in a more attractive position when they graduate and start looking for jobs. 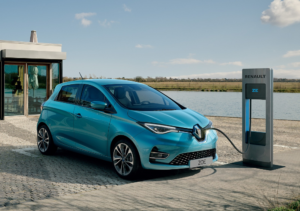 If one looks at the auto industry, it has a role to play when it comes to job creation as it also contributes an important number to the GDP in Mzansi. Electric cars are the future and with a reported ten million cars sold globally to date, the 4th IDR is really making an impact. Take into account that governments around the world are reported to have spent R211 billion rands to enhance the adoption and sales of electric cars and also take into account that by 2030 most European countries plan to limit or ban the sale of internal combustion engines (Petrol and diesel), this means that opportunities in the manufacture, assembly, maintenance of electric cars need to be looked at seriously. In Mzansi, the adoption of electric cars is quite low and if one looks at only that, one would be tempted to feel such opportunities (EV Cars) are not adequate to warrant such an investment in such opportunities. That would be a very dumb, narrow minded and frankly idiotic view as South Africa is part of the global economy and as such when Europe, America, China prioritizes the sale and production of electric cars, Mzansi will have no other option but to jump on that train. 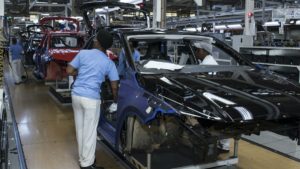 Local manufacture and assembly of cars for export before the Covid-19 impact was reported at 387, 125 thousand vehicles and with the billions of rands invested by Ford, Toyota, BMW, Mercedes, Nissan to name a few, in the local auto industry, the job opportunities are immense. Not only in the local assembly but also parts suppliers and production plant service providers will have to change the way they hire people with more emphasis being placed on people with skills in the Mechatronics field of study. It’s critical to note that such job opportunities are not only for local assembly companies but most importantly for global job attractiveness. 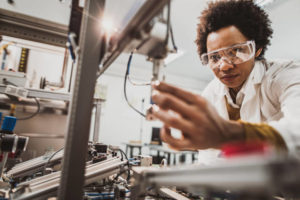 Browsing through tertiary education courses that will make one attractive to these companies pioneering electric cars adoption globally. Course like Mechanical Engineering, Electrical Engineering, Computer Engineering & Mechatronics are very important. Added to these courses, specialising in the field of Automotive Computing and Communication are worthwhile courses to do for post graduate learning (Electrical, Computer Engineering and Computer Science graduates). Software Engineers, Software Development Engineers and Production Line Engineers are one of the critical skills needed by the industry thus meaning students studying these subjects are more attractive in the job market. The critical subjects that all these courses have in common is the entry requirements for Mathematics and Physical Science subjects at a high school level. Pass rates required average around 80% to stand a best chance to entry into the top universities in Mzansi (Wits, Stellenbosch, UCT, UKZN).

At iMoto Media and in partnership with my colleague at ISolezwe Motoring, Mr Fanele Bengu, we aim to enlighten scholars on the opportunities that exist in both the manufacturing and maintenance of electric cars, current assembly cars, parts suppliers. The schools we will target are in townships and rural areas so they take up subjects that will uplift them and in turn their communities when they are absorbed into the automotive job market.