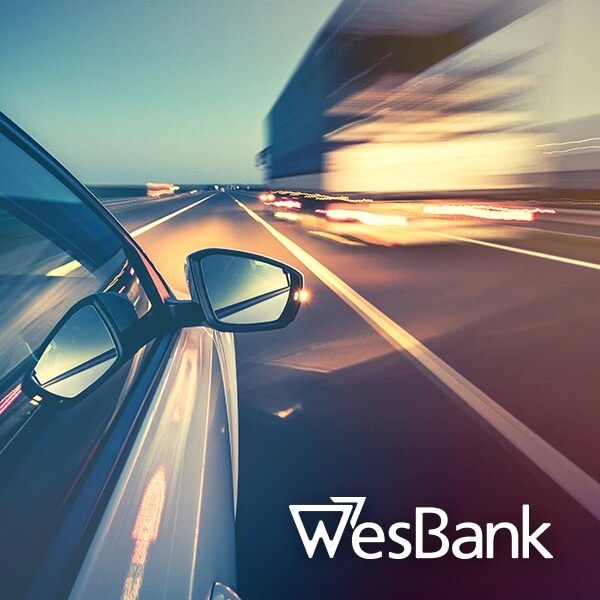 After a very difficult first half of the year, it seem the country is slowly getting back to normal with car sales also reflecting growth. The new vehicle market displayed Government’s economic objectives as the country moved into Lockdown Level Two regulations during August. As various initiatives begin contributing to a gentle easing of economic activity and stimulus to various sectors of the South African economy, the new vehicle market could have begun gaining some momentum as activity and sales increased.

Overall volumes of new vehicle sales increased 1,119 units over July to 33,515. This is 26.3% down on August last year, considering the July market had declined 29.6% year-on-year.

“While this is by no means an immediate sign of recovery for the market, it is certainly a good sign of some stimulus,” says Lebogang Gaoaketse, Head of Marketing and Communication at WesBank.

The volume shift in the market came from rejuvenation in Government spend rather than consumer or business demand. Growth of 63% and 82.5% in the passenger and Light Commercial Vehicle (LCV) segments in this channel accounted for 1,257 additional units compared to August 2019. The Government channel accounted for 1,419 units in total, providing most of the impetus for the market’s volume growth in the month.

But dealer channel sales – which represent consumer and business sales activity and consequent levels of confidence – did show small signs of recovery. Passenger car sales through dealers declined 15.9% year-on-year compared to the 18.7% decline in July, while LCVs were 21.1% lower than August last year versus 17.1% lower in July.

Overall, the passenger car segment recorded 19,545 sales, down 32.6% year-on-year. LCVs sold 11,336 units in August, 19.3% less than August last year. These remained largely in line with the July performance across both segments.

WesBank continued to experience an uptake on fixed rate deals thanks to the low interest rate environment. “A year ago, nearly two thirds of WesBank finance agreements were concluded on linked interest rates. During August, this split had shifted towards a more balanced picture of fixed- and linked-rate deals,” says Gaoaketse.

“With interest rates at their lowest levels ever, fixing the rate on new finance agreements is a good way to save money over the duration of the contract,” says Gaoaketse. “While consumers shouldn’t expect to necessarily conclude a finance deal at the current prime rate on a fixed-rate agreement, it remains a good opportunity to access some of the most affordable debt South Africans will experience for some time.”

The new vehicle market continues to experience aggressive marketing offers from most vehicle brands, with several special deals available. “Consumers should remain careful of their levels of debt, however attractive these deals seem,” cautioned Gaoaketse. He urges consumers to fully understand the terms of the finance offer, not only the amount reserved in balloon payments, and to allow for critical expenses, including insurance and maintenance, within their affordability.

Year-to-date sales remain 34.6% down on the same period last year, indicating the very harsh reality of the pandemic’s effect. “To put this into perspective, the new vehicle market has sold 120,960 less cars so far this year than it did last year,” says Gaoaketse. “While there is reason for some optimism returning, both industry and individuals must continue to be vigilant.”