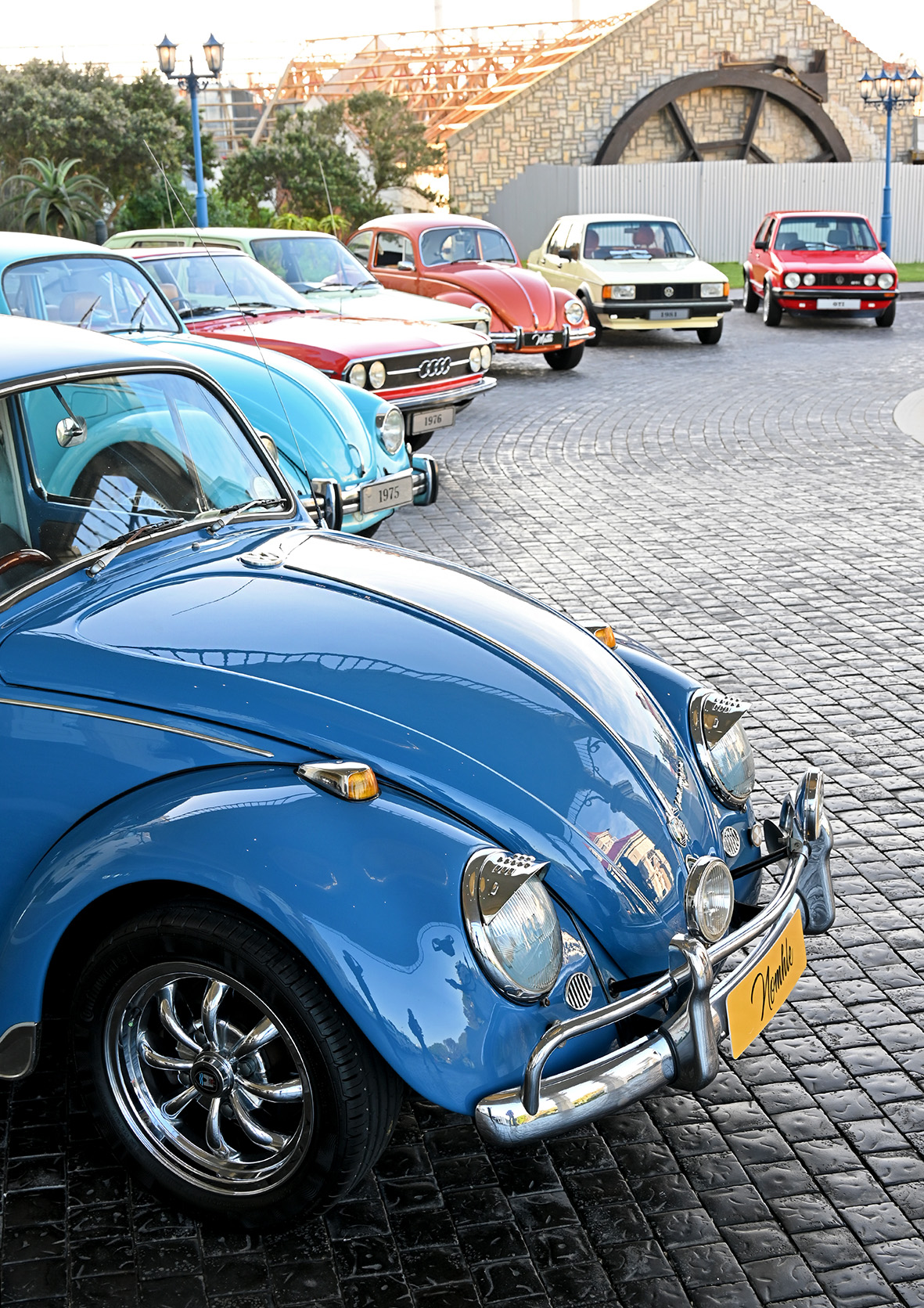 The 31st of August 1951 is a very important milestone not only for VW Mzansi but also for the local assembly of cars in Mzansi. This date was the date where the first Volkswagen vehicle manufactured in South Africa, a Volkswagen Beetle, rolled off the assembly line. 70 years later and VW Mzansi is at the top of the sales charts (passenger cars) and with billions in rands invested in Mzansi, VW is here to stay. 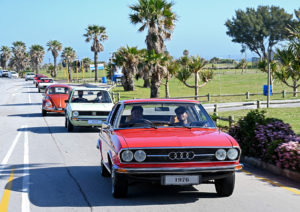 In an event held in Kariega, Gqeberha VW Mzansi pulled out all stops to showcase classics that have been sold in Mzansi by both VW and its premium luxury arm Audi. Having started the drive with the Audi 100 Coupe, the Audi S5 of 1976 which has a 1.9-litre in line 4 cylinder engine linked to a 4 speed manual (dog leg style with gear 1 positioned where we now have 2nd gear). Onlookers were pointing at what is inspiration for the Audi A7 and inside, the Ingolstadt Coupe coped well but getting gear 1 and 2 proved a hit or miss affair.

Next up was “Ibhasi lomjolo, umkhoma” and thats the 2002 VW Microbus 2.6i mashwabana, ubutsiritsiri….yeer, the history of this bus in Mzansi is just pure love judged by the names given to this bus. With a 100kW 2.6-litre 5-cylinder motor placed at the back, this unit just took me back as this is the car most Mzansi black families used during the early post apartheid years to showcase their “Family luxury travels”. Then it was time for the “Alpha/Innovator” of the hot hatch and thats the Mark 1 Golf GTI. With 81kW (99kW less than G8 GTI) from a 1.8-litre non turbo 4-cylinder engine, it brought supercar fun to everyday people, something which the current generation GTI is doing so well it must give competitors sleepless nights. 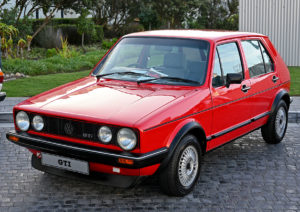 Talking of sleepless nights, the VW Beetle is one of those icons that takes you back to years with baby boomers partying till the next day listening to live music from legends like Jimmy Hendricks (I saw it on TV: History channel so dont judge). It was my first time driving the Bettle and it surely is a timeless classic. 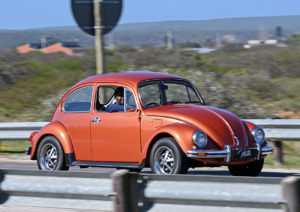 A surpise which VW had waiting for us at their multi million rand staff pavilion building, was the 2022 VW Polo and the all electric ID3. The Polo will continue to be built in Kariega but the ID3 is the future as such cars will need to be built in Mzansi for VW Mzansi to continue its enormously succesful global export programme. The future is electric and VW is the brand that will bring this misunderstood technology to the Mzansi masses. Imagine an ID3 with a GTI badge, I am sure 20 years ago, that would have been a joke…..fast forward to today and its now reality. SIYABONGA VW for believing in Mzansi. 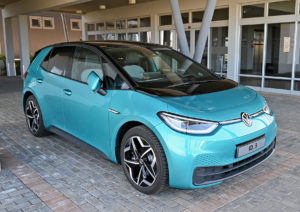